I am new to this board. Anyone here suffering the same from alopecia ohiasis?

Though I am new to this forum I am not new to alopecia... (See my profile for the history)

Would e great if I could make fiends who suffer from the same and exchange information.

Hi, yep, the back of your head looks just like mine...and in past several years, the top is also thinning majorly, and now by my forehead, my part, losing more hair ....

Thanks for your reply. This is the first time receiving a reply in this forum. :)

Maybe this forum is not very active?

I just checked your profile and joined your ohiasis group. Is it still active?

Looks like you have a combination of the two, the thinning and the ohiasis. Mine is just ohiasis at the moment since 2011 but I had diffusion type of alopecia in 2008 once, then in 2009. For 2009 one I had to wear a wig for next 1.5 year as I lost almost all my hair. Both time they came back completely and both time it was caused (or I should say triggered) by a stress I can pin point exactly who was causing it. After getting rid of the stresser, my hair grew back completely. In 2013 I had a difficult surgery and my body went under an enormous stress. 3 month later, a small area of my front hair thinned again. But it grew up immediately. So for me, I know the thinning is stress related.

But in my case ohiasia is not. Ohiasis started and got worse during my last stress free several years.

I think you tried a lot of treatment.

Are you still optimistic?

For us, people with this issue for such a long time, we do go though phases where we try treatments, then phases we stop all the treatments. I've been through those my self too.

At this point, I am trying to get the hair back for what I lost last month at least.

I have had ohiasis for several years but not this bad until three months ago when I tried hormone injections for IVF. Since hair cycle is 3 months... I think... this hormone injection caused the severe hair loss this time.

I am not too optimistic to hope to get all my hair back but want to get to the point before I lost last month, big time.... So I am back at treatment this time with laser and minoxidil.

First time with laser and bit in doubt of its effect after seeing a "machine".

I paid £1,500 for 6 month laser treatment course including all the shampoos, sprays and minoxidil... maybe, I could just buy minoxidil over the counter...duh.

Will report my progress in here though... 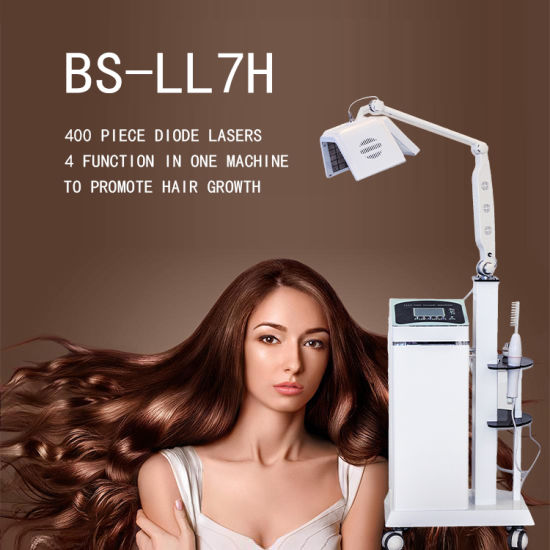