So it's always FREEZING in the hospital, therefore I'm always wearing a headscarf. So yesterday in lab and instructor notices that I've chossen to wear with my olive scurbs with a green camo scarf and likes it. Then she says this "you should always cooridinate your outfits." So in my head I think "Are you blind or something, this IS the third term and all" when suddenly another student says very matter of factly "OH she ALWAYS does!" The look on her face was hilarious as if he had called her… Continue 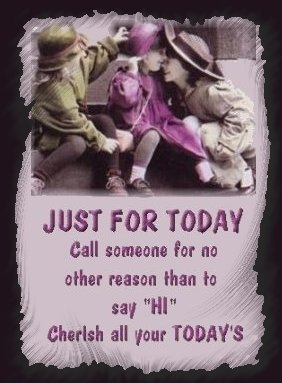 Hey guys ... my mom and I hosted a links for locks tournament afew years ago. I want to have another one this year but pretty much am going to have to put it together alone. Does anyone that has hosted a tournament have any tips or idea to give me :) Or maybe letters that you sent possible sponsors and stuff???? anything would be greatly appreciated!!!! Thanks guys!!!!

ADVICE ON TREATMENTS FOR MY SON

I REALLY AM UNSURE IF I AM DOING THE RIGHT THING BY NOT DOING ANYTHING ABOUT HAYENS ALOPECIA. I HAVE ONLY DONE A STEROID CREAM ON HIS HAD FOR ONE MONTH DAILY, WHICH DID NOT DO ANYTHING. I HAVE HEARD SO MANY DIFFERENT THINGS..BUT I AM REALLY CONFUSED. I WANT WHAT IS BEST FOR HIM. BUT I FEEL LIKE I AM NOT TRYING ANYTHING BECAUSE I AM SCARED SOMETHING ELSE WILL COME DUE TO SIDE AFFECTS, ETC. I WOULD LOVE TO HEAR WHAT ANY OF YOU HAVE DONE. ADULTS WHO HAVE ALOPECIA...WHAT WOULD YOU DO IF IT WAS YOUR… Continue

Now everyone knows I am a HUGE Minnesota Vikings fan, and so far, all I can say about their draft is WTF???

I like Tyrell Jackson with the 2nd round pick, don't get me wrong, but there are SO many needs that need to be addressed here! For starters, the Vikings need a QB yesterday -- Tarvaris Jackson is NOT getting the job done! Once upon a time the Vikings were a… Continue

I am not alone!

It's so funny how God works - everything has its own time and only He knows when the time is right. God comes along and says "OK, you're ready to receive this change and grow." I don't always want these changes. And sometimes, I have been praying for them for years and wondered why they were taking so long to happen. My journey from AA to AU started at four. Bald spots and thinning were a part of my life pretty much every spring of my childhood. I had no idea though, that ALL the hair on my… Continue

Please give me some suggestions to help my daughter:)

My daughter was just diagnosed with Alopecia and I can see it is going to be devastating. I am supportive since I have it myself, but I understand how a female might feel a lot different. If anyone would like to be a pen pal for encouragement I would be so appreciative! 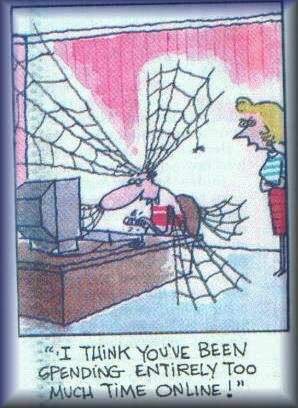 I LOVE that there are so many hair replacement/regrowth advertisements on this site!!! Computers, nothing like real people ...
AWESOME.
Heart,
CAR 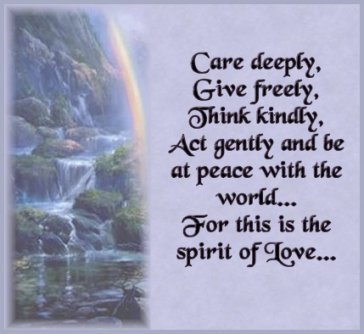 Article written in the local paper

For a lot of people, the condition Alopecia Areata Multilocularis (AA) means nothing.
Two years ago Lisa Goodman was amongst those who hadn’t heard the term before but in February 2006 she was diagnosed with the condition, which affects around 1 per cent of Australians.
AA is a non-contagious autoimmune disorder in which the body attacks its own hair follicles and suppresses or stops hair growth.
At first Lisa started losing hair at the back of her head and had a bald spot the… Continue 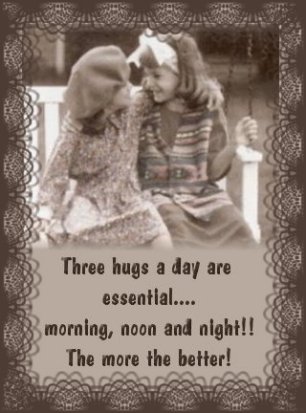 How to handle the "cancer" assumptions and other thoughts about being bald . . . .

I'm the type of alopecian that likes to wear wigs in the winter and put them away in the summer. Now that the weather is getting nicer, the wigs are getting worn less often (though many of my girlfriends have wanted to borrow some - the joy of different hairstyles).

It seems like every year I struggle with the "reentry" back into bald beauty. Being a bald woman, many people assume that I am going through cancer treatment - I have a standard line about alopecia when this happens. Most… Continue

The mirror once a friend
a daily visit quite the trend.

A look here a look there
to adjust and smooth and stare.

not out of vanity or conciete
just to insure that all was orederly an neat.

but friends no more are we
for i do not recognize the image that i see.

but as i gaze at my reflection
im a… Continue

Life is a bowl of Shreddies

Cheryl and I saw this Shreddies billboard while driving around Windsor, Ontario earlier today. I just had stop and take a picture, not only because the sign is funny, but also because it teaches a great lesson about coping with life and its challenges. Oftentimes, the real problem in our lives is the negative ways in which we're looking at things. As I wrote in an essay titled "This Joy I Have,"

Alopecia and lessons about love

If there's any good thing living with alopecia can do for you, it's make you more sensitive and responsive to the support needs of other human beings. Like most, if not all, of life's challenges, coping with alopecia calls attention to the very human need for acceptance, affirmation, and other forms vital emotional assistance. It's yet another reminder that it is not good for humans to be alone, isolated and insulated from the embrace and encouragement of those around…

My story about having Alopecia

I was about 9 or 10( gr.5)when my hair started falling out. I am now 18. It was and still is very hard dealing with it. I have an under active thyroid so im pretty sure my Alopecia is caused by that because I've read places that thyroid problems can be the cause of Alopecia.In elementary school I got made fun of a lot. My mom even talked to my teacher and explained my condition so the teacher could talk the the class about it one day when I was not there, but they still made fun of me even… Continue

To cure or not to cure?

I keep seeing all of these adds to cure alopecia or baldness and it got me to thinking about if there was a legit cure and I could have all of my air back if I would be able to do it.I always had to tell myself that there was nothing wrong with being bald and being bald just adds some new flavours to the world but if a cure came and I took it would it be saying that I do think there is something wrong with being bald and if I took it.This left me feeling very conflicted.I started thinking about… Continue

I just clicked on the "members section" and could barely believe that there are over 700 members on this site!!!! Who knew there were so many people with some form of Alopecia!? I know the stats say about 2% of the population is afflicted by it, but I never knew anyone else with it while I was growing up. I wish the internet was around when I was a kid, I sure could have used this type of support when I first was diagnosed. It feels so good to be with such good company :-D

You may have alopecia, but alopecia shouldn't have you

Alopecia does not define great people.

That's why the members of Alopecia World are encouraged to put their beautiful minds together and give new meaning to the concept and condition known as alopecia.

As the author Sheila Jacobs once declared, it's time to transform the stigma into a distinction.