I've been seeing a psychiatrist for the past few weeks because I felt like I just had too. My anxiety picked up sometime last month, it became a physical thing to me & it's not always about my alopecia (so I think). Lately I've been getting anxious in my dreams, hearing my troubled thoughts as I sleep so when I wake up I'm still anxious and being anxious is all I could think about.

I understand its an internal thing, my subconsious, my stresses and worries, dreams of suicide,…

Has anyone gone to Mexico or the Dominican Republic to purchase the xeljanz?  The name of the pharmacy where the drug was filled.. Can you buy multiple packages of the xeljanz?  Thanks, margaret

I have had alopecia universalis for over a year now. My hair did grow back but it fell again.

As the improvement is very less, my doctor now suggested I try kenacort injections 40mg once for 3 months.

Thoughts on the injection?

I have alopecia universalis.

I wanted to know if drinking (i.e., the consumption) of alcohol on a regular basis prevents recovery. I couldn't find any definite answers online as to whether it makes the hair fall out or not.

EGGHEADS vs A CLEARER HEAD: Mission Accomplished with Bonus Miracle 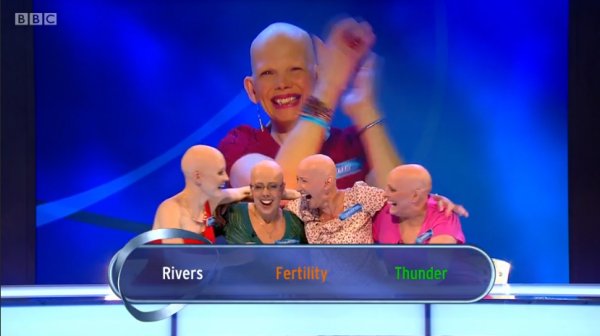 This blog, written on 9th August 2105, will be published immediately after the show is…

According to an interview with Vulture that I found on Bet.com, actress Viola Davis struggles with alopecia.

Many have noted that there seems to be an error in the article: The fact that stress does not cause alopecia, but may trigger it. 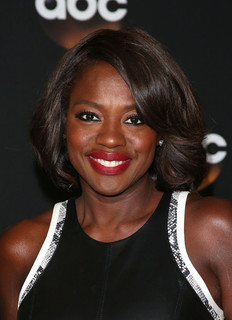 Viola Davis is a natural beauty, but there was a time when the actress really struggled with revealing what was…

Has anyone had experience with fat cells harvested from your own body and injected into your scalp to arrest and promote hair growth?

I'm going for an interview Tuesday to see if I'm eligible to join this particular study. The study is in NYC.

How does it work?

Everyone keeps telling me to be positive. It will be fine. Don't worry.

But what if doesn't get better? I can't wear a wig for the rest of my life.

I'll explain more on my situation in the next post.

It feels good to find other people going through the same thing!

Here it is again!

Well, same story as last time as it is every time. It was the second week before Christmas. I ran my hand through my hair and there it is. The size of a dime, it grew and then 3 weeks later right after the new year, there was now 2. One larger than the other, like siblings. One trying to out do the other - then at the wonderful size of Almost Silver Dollars, I find a third sibling hiding at the back of my head......

I am curious if anyone still gets anthralin cream prescibed, if it helps your hair regrowth, and side effects you have experienced.

It comes in waves

My level of acceptance toward the general ineptitude of my white blood cells is as inconsistent as my motivation to study.

More often than not, I could not give a fraction of a shit that my hair is basically absent. My reasoning there is mostly along the lines of "What would be different if I had it anyway?"

Looking pretty? Where does that get me? Friends? No. A job? No. A date? Maybe, but that's really not a priority at the moment due to my innate lack of skills in that…