I couldn't wait any longer. The house was quiet, children and husband asleep. . . so i decided to shave my head. I'm glad I took the time to do it alone. It was little more difficult (emotionally) than I thought it would be. My main concern how my daughter will react when she wakes in the morning. I already told her i was going to do it and she was upset, mostly b/c she liked to play hair dresser with what was left me my hair :) Anyway, how liberating. With the last clump of hair inthe middle… Continue 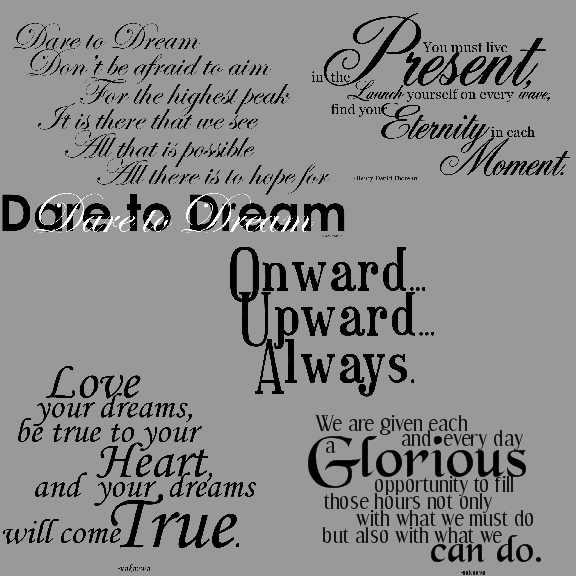 The very best Healthcare in the world!

Yesterday I had the unfortunate experience of having to take my fiancee to the emergency room. He had very severely cut his left index finger (I'll leave out the gorey details, but I had never scene anything so extreme in my life). We quickly gathered ourselves and we were in the car within seconds of realizing the severity of the situation. We now live in a small rural community and have a hospital about a 10mins. drive away. It serves a region of four counties. The hospital is new and has all… Continue

Guess what? Men ADORE SHOPPING. Really!!! they love lists especially CHECKLIST MEN Those men who have a list of specifications of their ideal woman(and I thought shopping was a woman`s pastime lol). So basically the fundamentals
1.Looks
2.Character
3.Status(career etc)

not necessarily in that order........... I have passed the Character test, The Status test and the Looks test (well they find me attractive but the Hair test (EPIC FAIL)

I read the obit of Randy Pausch last week. At 47, Mr. Pausch succumbed to pancreatic cancer, leaving behind a family, a career, and a legacy for all. Saddened, yet not surprised by his inevitable passing, I sorted through the semi-organized mess on my desk and pulled out the transcript from his now famous "Last Lecture". The video is an hour in length, a full 26 pages transcribed, but well worth the view or read:

I once again read… Continue 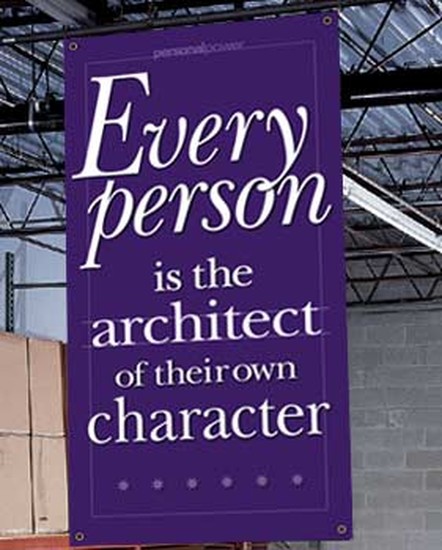 So, i did it. today i met with my director and told her about my AA and my plan to shave my head. Like i said before i knew she would be supportive but not knowing how she and my c0-workers would react still made me very nervous. She was fantastic!!! She told me i can do whatever i need to do to make myself confortable- hats, wigs, bald- anything. What a relief. With that under my belt I then found myself having lunch with some of closest work peeps and made a little announcement then. That too… Continue

I was just finding some humor in the fact that people describe their bald spots in coin sizes. That's kind of funny right? I mean, as funny as it can be.. dimes, pennies, nicles and quarters.. 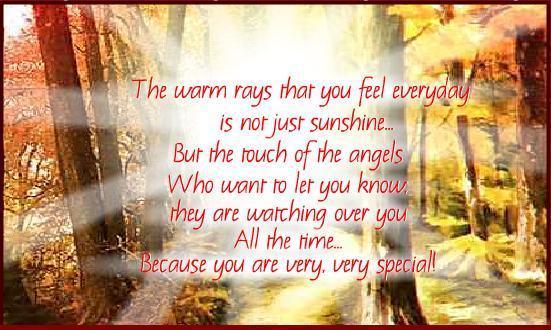 I`ve become an expert at dating :P.I flirt, tease and know how to look sexy.Most times I manage to attract a guy`s attention then on to some action, the usual stuff but touching my hair"wig" is out of bounds and obviosly the guy would not know why my behaviour is so weird.Anyways I find it hard to take it on to the next level(deeper level) ie to be honest about my condition and open up,so i spent most of my teenage years avoiding relationships... until recently I knew I had to face my fears.I… Continue

It amazes me that there is so many of us out there. One point and time I thought I was the only one....

Many thanks to Cheryl and Richard for making this site what it is.- One of the best support communities whereas each person cares for others who are experiencing the same things they do- daily.
I am honored to be an active member here.

I need a friend

I don't know anyone else who has alopecia. I have dealt with alopecia outbreaks since I was about 5 years old and it has always been something that I have silently struggled with. I'm 23 years old now, and am currently dealing with it yet again. I really need someone who can understand what I'm going thru, just to talk to. I guess this is the perfect place to find that... I hope.

I have been battling my AA since high school. At one point 4 years ago I even got to the point that I shaved my head and wore a wig. It did grow back with treatment but I now find myself making the desicion once again whether or not to shave my head. I have enough hair to cover the back of my head. I wear a thick headband like a uniform. After about a year with these damn headbands I have had enough. I'm sick of pulling hairs off myself all day, the clumps in the drain and constantly making… Continue I have this clear mental image in my mind of a moment in my second grade classroom. Normally, my memory is pretty iffy. My memories don't play out like scenes from a movie; I can't remember details so specifically, but this one memory stands out in my mind quite well.

I was seven. My mom had just found a small bald spot on the right side of my head near the back. It was about the size of a dime, maybe a little bigger. I remember my parents telling me that it was normal, but it didn't… Continue

to shave or not to shave...

As I took off my wig last night and stared in the mirror, I realized that my hair has started to grow back a lot more thicker than I can remember in years. Not to say that it's a full head of hair, it's far from it--about maybe 5% of my original hair. For the most part, my hair usually grows back in two or three chunks from the top of my head before it falls out again, but the hair is actually staying in place this time.

Back from Big Sky Country

Just returned from a two week National Outdoor Leadership School course in the Wind River Wilderness Range in Wyoming. What an amazing trip... for so many reasons, not te least of which was going wig free for two weeks in front of 14 strangers. It was so liberating. When we got back in town I even went out with my group without my wig on an flew home without my wig on. Huge risks for me but with amazing pay off... feel so much more confident.

What exactly is "cold feet"...I know this is a bit off the subject of usual blogs, but I needed to vent. I am a wedding planner and the current wedding I am working on was abruptly brought to a halt when the groom supposedly got "cold feet" and called off the wedding, it doesn't help that the bride happens to be my best friend for the last 17 years. Why would you put a ring on someone's finger if there was ever a doubt about your feelings and why leave a beautiful young woman heartbroken. I… Continue

The gift that keeps on taking.............after I regained total acceptance and confidence with my AA...now I suddenly went to AT/AU.........AAAARARARARAAGGGG

Hello to all my friends in the northeast and the east coast of the USA. I'm trying to organize a northeast Alopecian get together and right now I'm just in the thinking phase. I met with my Alopecian friend Terry for the first time a few nights ago and we picked a date for September. Right now I'm just trying to get some numbers of interested parties together so we can pick a place. We threw out Six Flags in Massachusetts as a possible place (my daughter can get discount tickets through… Continue